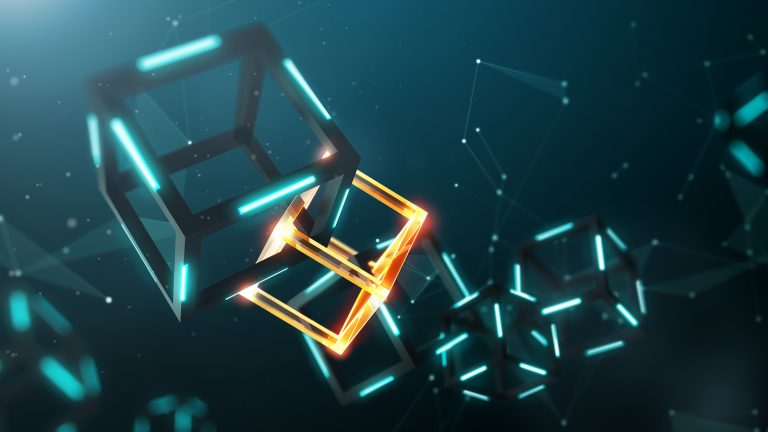 If we were to categorize the main scalability problems in the cryptocurrencies, they would be:

The Time Taken To Put A Transaction In The Block

However, as bitcoin becomes more and more popular, this becomes more time-consuming. Plus, there is also the small matter of transactions fees. You see, when miners mine a block, they become temporary dictators of that block. If you want your transactions to go through, you will have to pay a toll to the miner in charge. This “toll” is called transaction fees.

The higher the transaction fees, the faster the miners will put them up in their block. While this is ok for people who have a huge repository of bitcoins, it might not be the most financially viable options. In fact, here is an interesting study for you. This is the amount of time that people had to wait if they paid the lowest possible transaction fee: