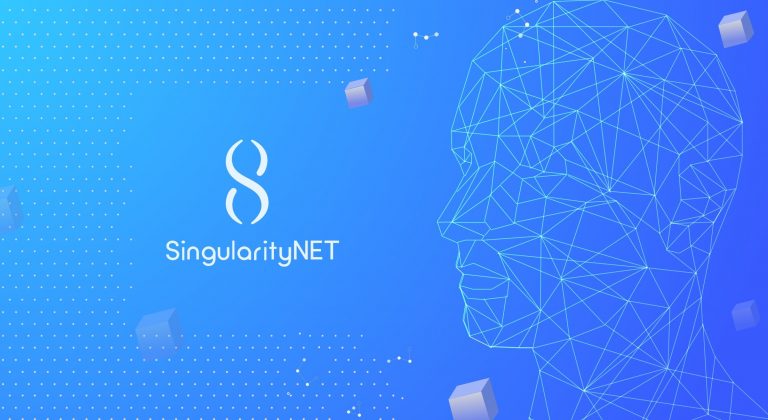 When artificial intelligence (AI) becomes the needful in the nearest future, it might in no distant time be a thing of concern to want to be sure that the assistant fully belongs to you. This probable future was estimated to around 2022 and according to a report issued by Juniper Networks, about 55% of households worldwide would own a voice assistant. Just like that of Amazon and Google Assistants, artificial intelligence (AI) will permeate into nearly every form of human activity and environment.

One thing that is obvious about the technology, is that it will be used in various aspects of the economy (schools, hospitals and even homes). However, a major concern is how visible and accessible will the technology be given that in the nearest future,  AI will be linked to particular homes or communities.

2. Rich in participants and

Multiple organizations are now working at the forefront of the implementation of AI and blockchain to achieve similar goals. The DAIA (Decentralized Artificial Intelligence Alliance), for example, has been assembling AI and blockchain projects into a consortium aimed at sharing best practices and gold standards for fostering positive growth within the AI industry.

The Features of Decentralized AI Systems

Transparency is key to a healthier development environment for AI. Coincidentally, it is a feature held dear by the crypto industry and one that is structurally attainable through decentralized blockchain technology.

Among other advantages, the ability to relate problems (theorems) to their solutions (proofs) in a transparent manner is particularly suited to complex tasks such as bringing heterogeneous processes to interoperate with each other, which link machine understanding and human understanding and enable deep levels of introspection and meta-learning.

The creation of democratic AI requires the active participation of anyone who wishes to have a say in how a certain design choice could affect them or the community they represent. Once the design and AI are set, individual intervention/modification should still be possible for any user of the AI or participant in the ecosystem. Democratic governance of open technology is a familiar concept to most blockchain projects. Blockchain technology would allow for a large number of stakeholders to hold the reins on development and have a chance to express their vision of the ecosystem.

After decades of efforts to define appropriate ethical principles to guide the use and development of digital technologies, the debate, albeit incomplete, seems to have shifted from what (principles) to how (to apply).

Ultimately,  the ambition of an open and decentralized AI ecosystem, as described above, is to create AI that is for the people and owned by the people. The aforementioned principles, as abstractions, support this vision by acting as normative constraints, and by offering guidance on how to go about applying ethics in AI and creating higher levels of user autonomy —a core goal in AI ethics.  In this open environment, users are given the tools to reproduce and alter an AI system, but more importantly, they are given the possibility of trusting an AI they use.

We are, in fact, at a turning point in history where we are witnessing one of the most significant technological leaps ever occurred. The rise of thinking machines is too critical to be left in the hands of the few and too impactful to be conceived behind the closed doors of tech giants. 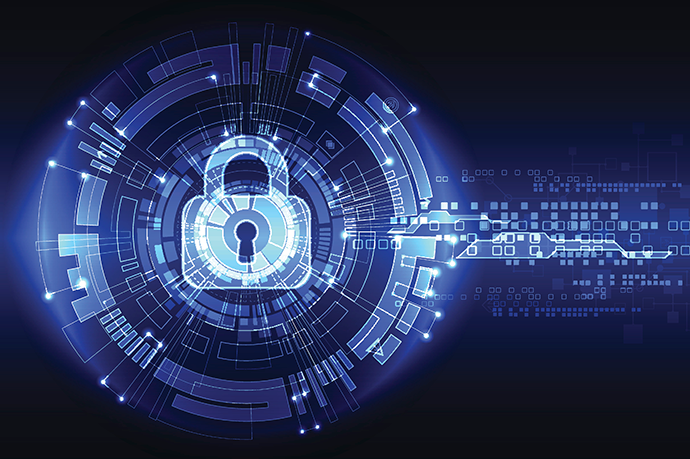 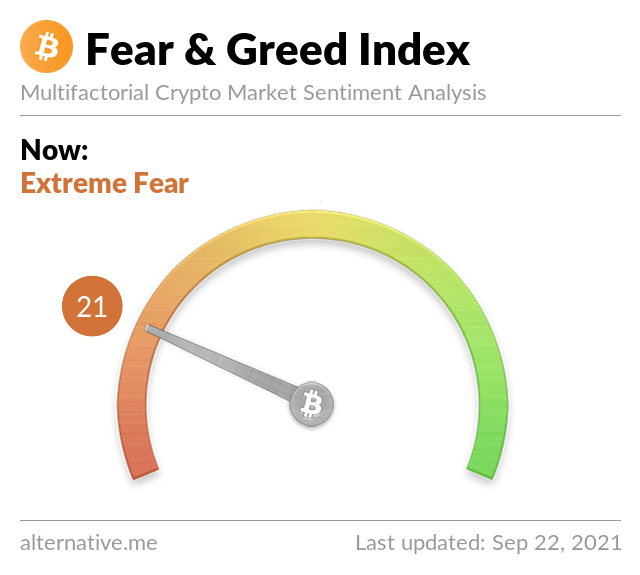 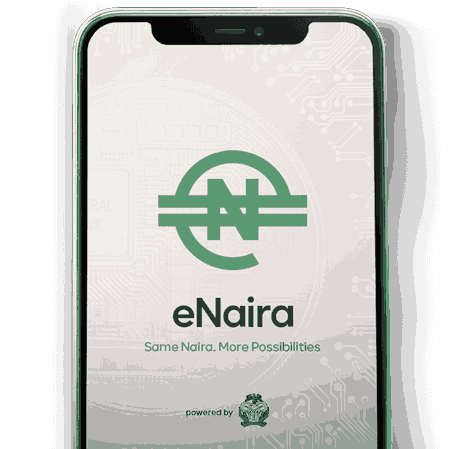 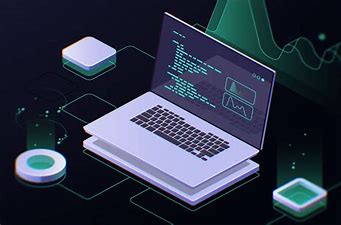 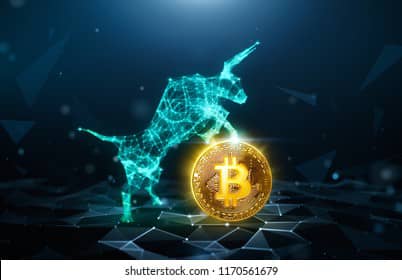 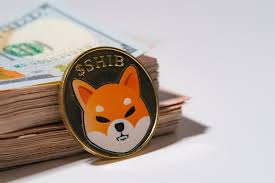 Shiba Inu seeking all time highs while making millionaires along the way: is it the right time to enter. 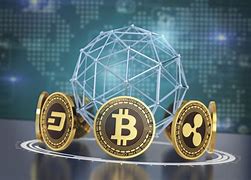 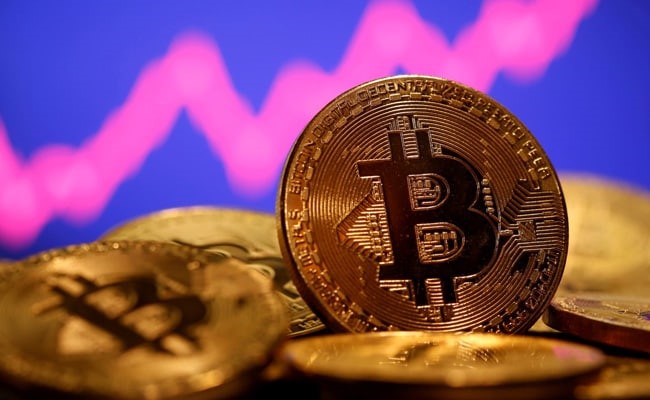 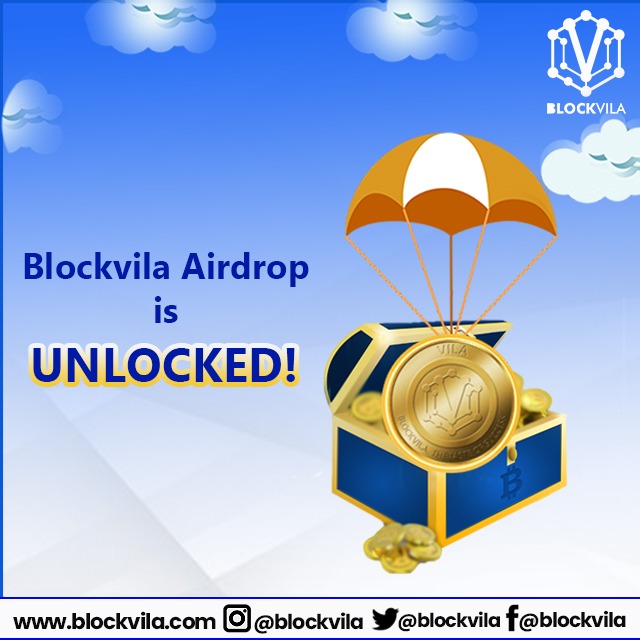